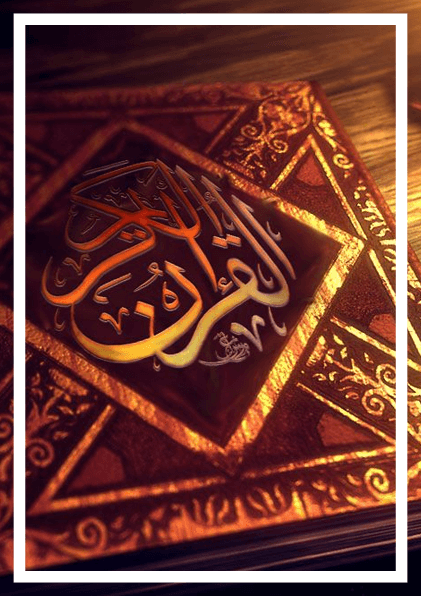 In The Name Of Allah The Beneficent The Merciful

The Tafhim is a combination of orthodox and modernist interpretation and has deeply influenced modern Islamic thought. It differs from traditional exegeses in several ways. It is more than a traditional commentary on the scripture as it contains discussions and debates regarding economics, sociology, history, and politics. In his text, Maududi highlights Quranic perspective and argues that Islam provides ample guidance in all spheres.

Maududi uses the standard technique of providing an explanation of the Qur'anic verses from the Sunnah of Muhammed, including the historical reasons behind the verses.
The Tafhim deals extensively with issues faced by the modern world in general and the Muslim community in particular.

Then which of the favors of your Lord will ye deny? { Quran: 55 13 }
Introduction

Syed Abul Aa’la Maudoodi is one of those dignitary personalities who shared and showed glorious paths to millions of human beings extricate from observation through their thinking. Religious Philosophers in their philosophical concepts give reflection of Islam prominently and Maudoodi was well aware of educational requirements of Muslims.